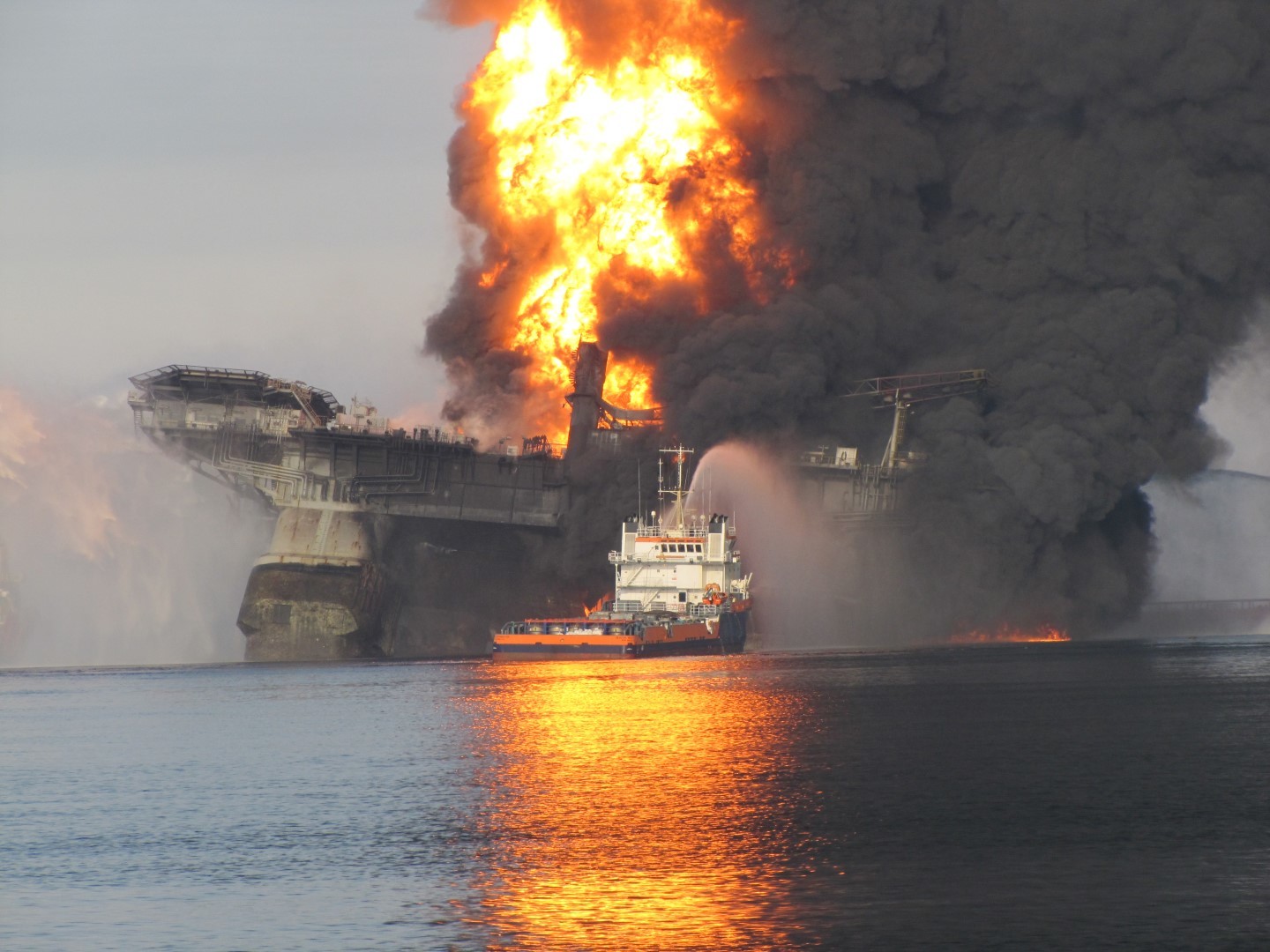 It was news that at first barely earned national media attention. The Deepwater Horizon oil rig exploded in the Gulf of Mexico and ravaged the Gulf Coast economy as crude oil spilled for 87 days.

A decade after the April 20, 2010 spill, there’s been a major motion picture about the disaster, state and federal officials have agreed on a moratorium on drilling off Florida’s coast and there remains a hunger for oil buried under the ocean floor. Environmentalists remain amazed the lessons didn’t stick.

Rep. Kathy Castor, a Tampa Democrat, said it’s striking to her how much oil exploration is still allowed in American waters, and how vigilant Florida politicians have to remain to stop new platforms from arriving near state shores.

“There is no depth safe,” she said. “What is so frustrating is that we can chart a stronger course.”

Castor said that in Florida, opposition to offshore drilling holds bipartisan support. She sponsored legislation with Rep. Francis Rooney, a Naples Republican, on a bill in the Democrat-controlled House last year blocking any new drilling in the Eastern Gulf of Mexico.

But the legislation can’t find oxygen in the GOP-controlled Senate. That’s despite both of Florida’s Republican Senators, Marco Rubio and Rick Scott, supporting a ban, though Castor made clear she thinks both those Senators should do more to craft policy on the matter.

Rooney’s legislative director, Corey Schrodt, stressed there is bipartisan concern for Florida’s coast. The outgoing Congressman wants to see a ban passed before he leaves office in November, and supports a carbon tax.

“The work is unfinished at this point,” Schrodt acknowledged.

Julie Hauserman of Earthjustice said it’s important the region and the way of life in Florida be protected at the federal level, especially as President Donald Trump’s administration looks to expand offshore drilling by 90% in federal waters.

That includes near Florida, though Castor stressed that even the Department of Defense has problems putting platforms in the space where Air Force bases in Florida conduct so much activity.

A moratorium on drilling is set to expire after 2022. Congressional leaders in Florida want to see that expanded indefinitely.

Jenna Stevens, Environment Florida state director, said the risks have to be communicated as effectively as possible. The example of what happened with the Deepwater Horizon explosion illustrate that.

“When we drill, we spill,” she said, “and we know there’s a better path forward.”

This article originally appeared in Florida Politics and can be viewed here.