Op-Ed: Let’s Speak Up for the Gateway National Recreation Area, Make It a National Priority

Posted on August 7, 2020 by Eileen Murphy and Tim Dillingham 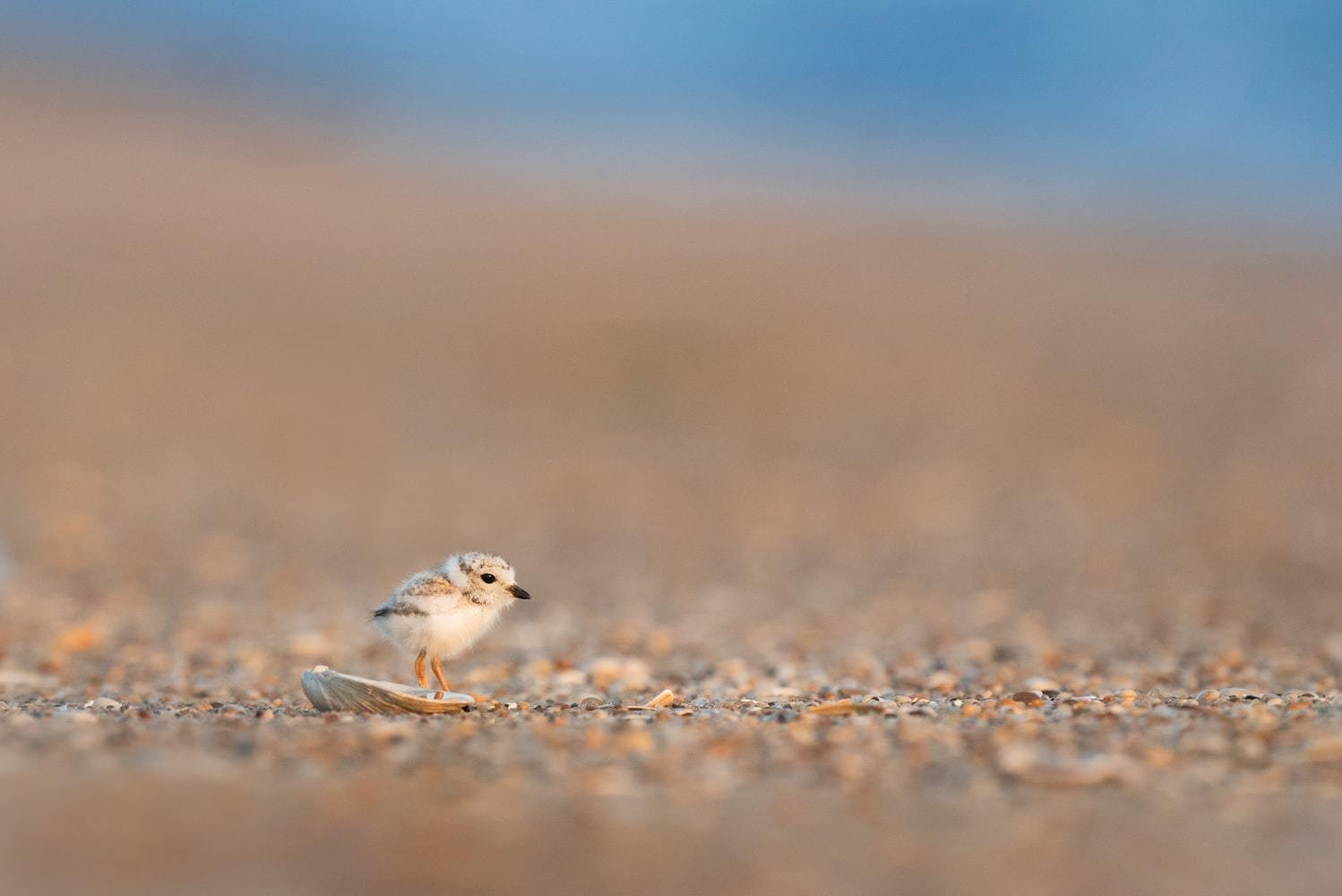 The Great American Outdoors Act (GAOA) is now law. On Tuesday, President Trump signed the landmark legislation, which passed the Senate on June 17 and the House on July 22. It represents a major victory for our public lands and national parks and is the most significant piece of conservation legislation in decades.

Passing the act serves to help New Jersey in our recovery efforts from COVID-19. This legislation addresses the $12 billion National Park Service’s deferred maintenance backlog by providing $9.5 billion in funding, and permanently funds the Land and Water Conservation Fund at $900 million a year.

With crowds streaming into natural areas for a respite from the heat and stresses from the pandemic, the value of accessible parks is on full display for all to see. Parks and beaches have been visited by thousands of visitors during the pandemic with no indication of slowing down through the fall. In fact, some parks are now facing a new challenge — overcrowding and uncivilized behavior — causing local officials to close some parks and recreational areas. Such heavy visitation puts a strain on the resources of the parks. The answer isn’t to close the parks. Rather, we should upgrade and modernize the parks so that they are able to accommodate increased visitation. The funding resulting from the passage of the bill can alleviate some of the wear and tear and deterioration we are seeing at our most popular sites. Now, when we most need our parks, they need our help and investment.

Putting the new law to work means developing a priority list for the parks that will get the first round of funding. The bill states that 90 days after enactment, a list of priority projects to be funded for 2021 will be developed by the U.S. secretary of agriculture. Candidates will be selected from the current list of projects put together by the U.S. National Park Service (NPS). Those projects listed as priority deferred maintenance projects and which are ready to be implemented will be identified and selected for the first round. The NPS maintains a comprehensive list of deferred maintenance projects at all the parks, including those located in New Jersey.

Gateway is a large diverse urban park with approximately 40 square miles spanning Sandy Hook in New Jersey and Jamaica Bay and Staten Island in New York. It offers green spaces, beaches, wildlife and outdoor recreation, all alongside historic structures and cultural landscapes. It exists within one of the most urbanized areas of the country, yet the park includes grasslands, woodlands, sand dunes, beaches, ponds, salt marshes and forests. Each of these ecosystems is home to a surprising variety of animals, plants, amphibians, insects and other creatures.

More than twice as many visitors as Yellowstone

We believe Gateway should move to the top of the national priority list. States like New Jersey are often overlooked in legislation like GAOA that funds parkland, simply because most of the funding is allocated to those parks with large land area. New Jersey parks are heavily visited but small in landmass, by comparison.

Clearly, visitation indicates that this is a park that should receive attention from park managers — it’s getting a lot of love from the public. Also, Gateway has some dire maintenance needs that require major funding. The only way we will get the funding to address some of these needs is to speak up and make it a priority.

This article originally appeared on NJ Spotlight's website and can be viewed here.