Welcome to Capitol Hill Ocean Week! We are so excited to be at virtual CHOW this year, even though we are sad we don't get a chance to see everyone in person this year. We hope you and your families, friends, and communities are safe and well. Thank you to the National Marine Sanctuary Foundation for hosting this important day in a way that makes it possible for thousands of people from across our country to participate in a day of learning, exploring, and advocating for the health of our nation's ocean and coasts. Your commitment to ocean stewardship is commendable.

At the Healthy Oceans Coalition we pride ourselves on elevating and amplifying the voices from coastal regions and communities around the country to the powers that be in Washington, D.C. So many incredibly passionate, community-driven, diverse organizations know what is happening in their watershed, their bay, their diving spots, their congregations, and their communities. We only help create connections for them to raise their already powerful voices on issues for conservation and justice for greater gains in the fight for climate action. 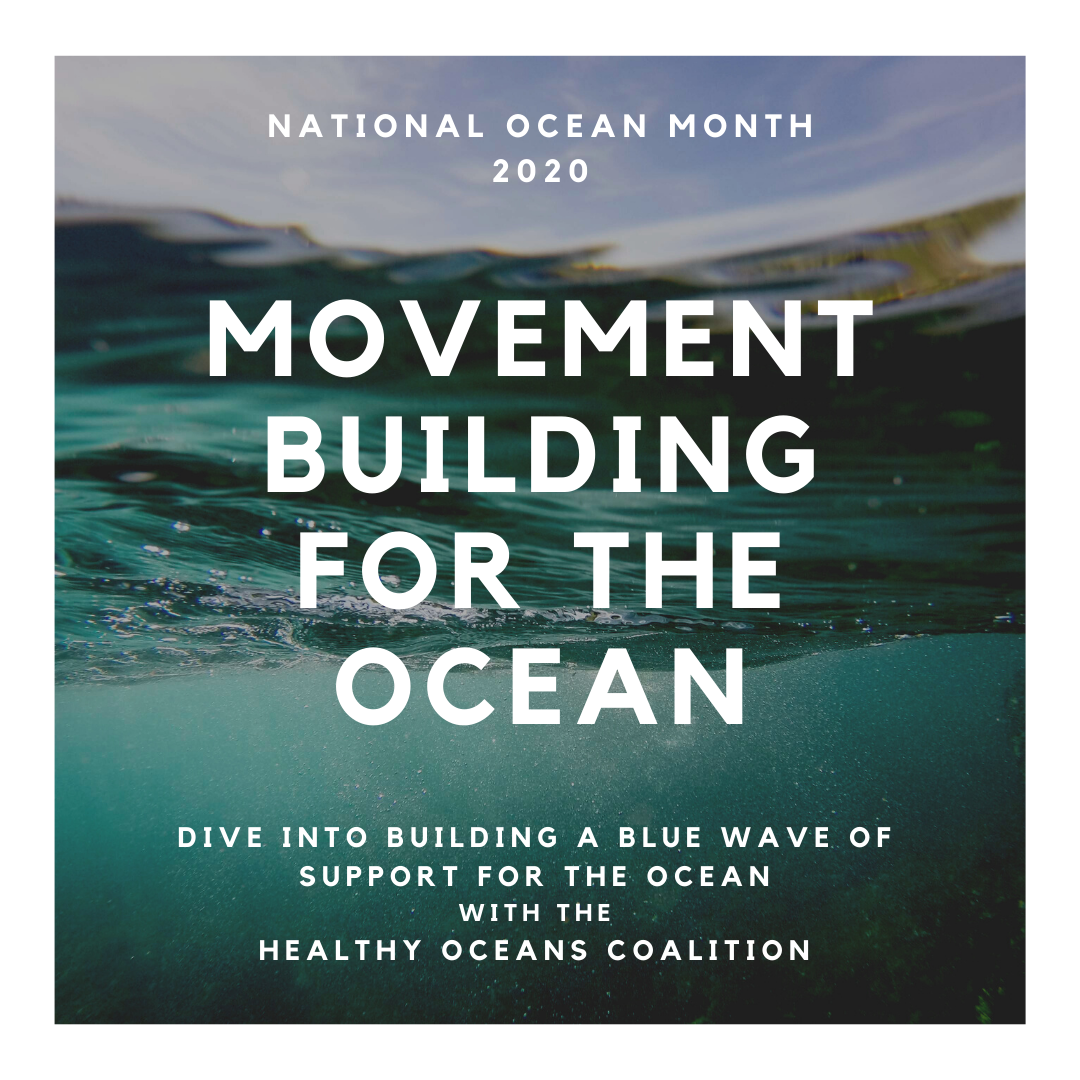 So what are we doing at CHOW today? First, we are excited to learn and listen about new and unique ways those who fight for action on climate change and ocean conservation. There are so many cool panels to explore during today's sessions.

We're also hoping you'll help stand for the ocean and raise your voice with us, the Healthy Oceans Coalition. Here are TWO ways you can help today, in between plenaries and panels.

First, join the Healthy Oceans Coalition. We're only as strong as our member base. Become part of the HOC community and help us create a movement that helps move decision-makers toward action for ocean, climate, and community justice. You'll immediately become part of the team and learn how we're working in 2020 to increase our work, traditionally done in person, to support online advocacy and training opportunities.

Two, help us stand up to the Trump Administration's most recent egregious ocean rollback, which gutted the protections for our only Atlantic marine national monument off the coast of New England. 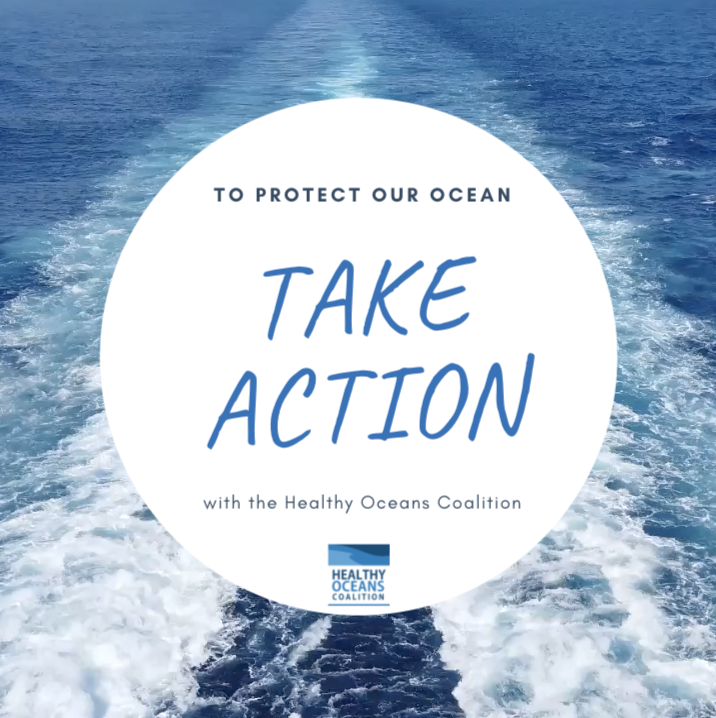 Become a member of the Healthy Oceans Coalition. It's free. There's no requirement, no test. Just your commitment to being an ocean champion in whatever setting you work and move within. That you'll push us to be better voices for ocean climate justice and champions for community resilience.