10 years after the Gulf of Mexico oil spill, a look back at lost islands 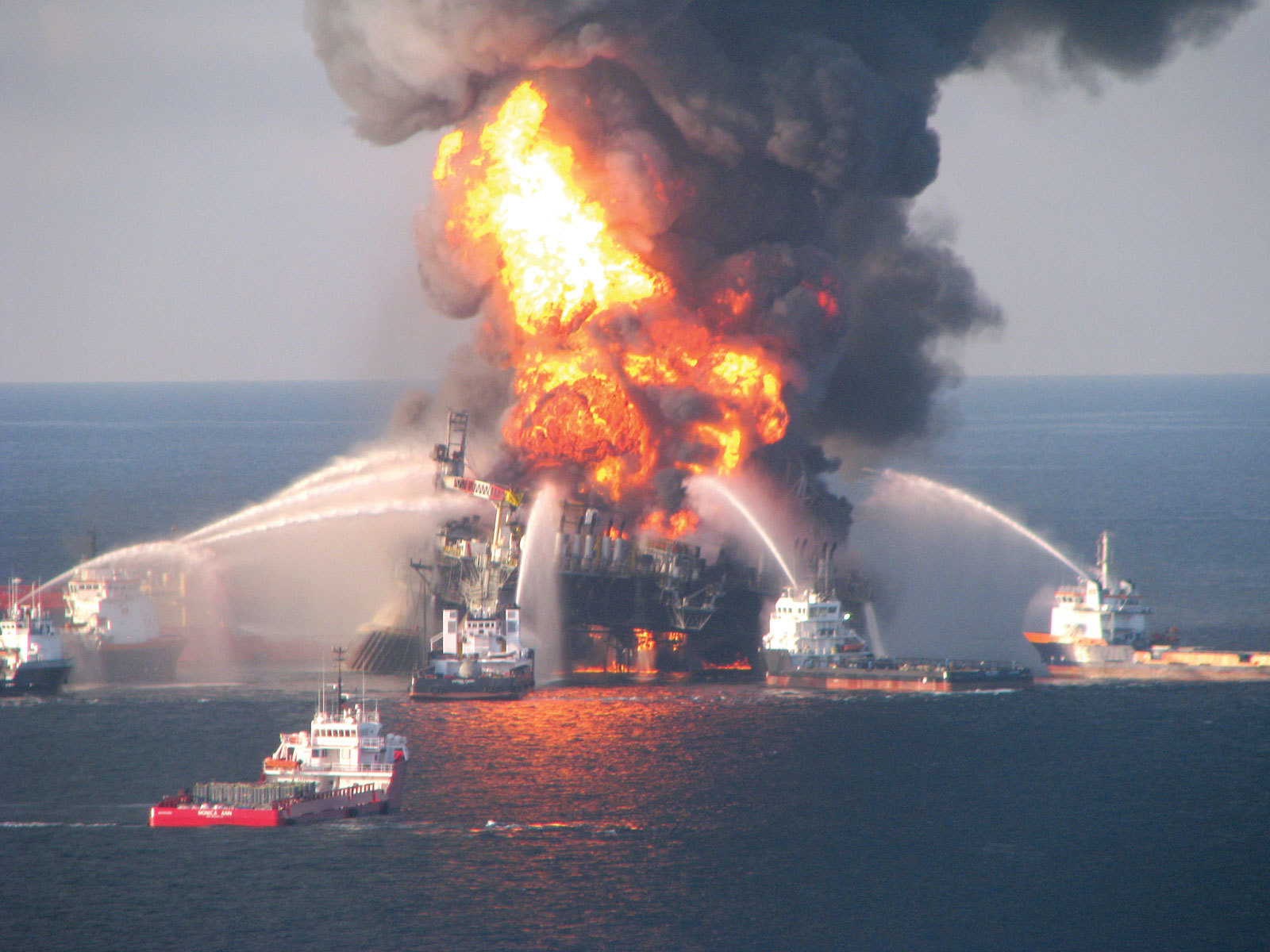 New Orleans, La. (WVUE) - When BP’s oil began soaking the shoreline of Cat Island in Plaquemines Parish weeks after the 2010 Gulf of Mexico spill, P.J. Hahn knew the island and its inhabitants were in trouble.

“There’s no good time for an oil spill, but it couldn’t been at a worse time,” said Hahn, who served at the time as the Plaquemines Parish coastal director.

Crude poured into Barataria Bay in the weeks following the blow out of the Macondo well on April 20, 2010.

The explosion and fire killed 11 workers on the Deepwater Horizon rig, spewing over three million barrels of crude into the Gulf of Mexico.

Cat Island was actually one of a few islets in Cat Bay, where hundreds of brown pelicans and other birds were at the height of their nesting season.

Like much of coastal Louisiana, the islands were shrinking and eroding long before BP began drilling its well.

In the months and years after the spill, the Plaquemines Parish government blamed the spill for hastening the island’s demise.

“To see the number of birds that had hatched and covered in oil was really depressing," Hahn said.

Crude, which piled onto the shoreline, was pushed onto the island by high tides and winds.

“The oil apparently killed all those mangroves, and once the roots die that’s what was holding the island together,” said David Muth, Director of Gulf Restoration for the National Wildlife Federation.

However, experts point out disease, hurricanes or some other calamity hitting one colony now poses a bigger threat.

Biologists with the Louisiana Department of Wildlife and Fisheries estimate the number of brown pelican colonies in Louisiana has fallen from 22 to 14 over the last decade.

“Having (pelicans) spread out at a number of colonies gives them a little insurance.”

The loss of these important breeding grounds is actually a natural process, part of a centuries-old battle of land and sea along Louisiana’s coast.

As the river changed course over time and built new delta, the Gulf of Mexico would swallow parts of the old delta lobes.

The eroding delta left isolated islands, which served as perfect spots for pelicans and other birds looking for a safe haven from predators.

The state of Louisiana is pouring billions of dollars from fines and settlements associated with the spill into coastal projects, including barrier island restoration and the recent restoration of Queen Bess Island, an important pelican nesting spot.

This article originially appeared on FOX 8 WVUE's website and can be viewed here.