Energy of tomorrow needs to be used today 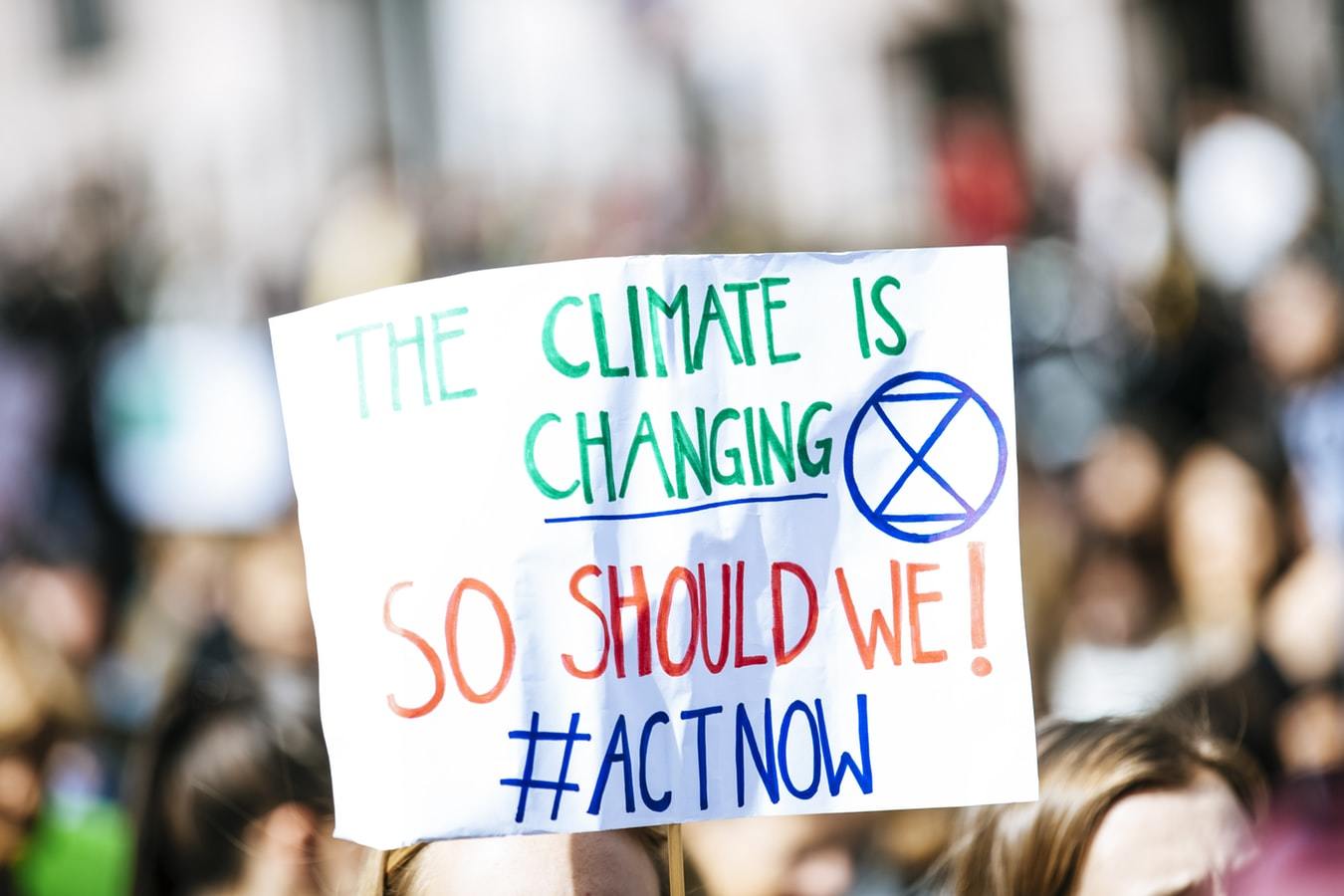 The world’s population is expected to grow to nearly 10 billion people by 2050, with the majority of the population residing in urban areas. As a result, energy demand will increase exponentially, placing a massive responsibility on energy sectors and investors to harness energy sources that can service the increased demand without further contributing to climate change. Before considering what a sustainable energy future looks like, let’s explore the avenues where we are currently sourcing our energy from.

Worldwide, 65 to 70 percent of our energy comes from fossil fuels like coal, gas, and oil. Almost 20 percent come from renewable sources like solar, wind, and hydropower. 13 to 15 percent is generated from nuclear fission and the remainder is sourced from other forms like geothermal or biomass. Each of these sources present an array of benefits and drawbacks regarding cost, waste, and environmental impacts.

Coal and natural gas are the most widely used fossil fuels around the world. This is because they are both abundant, albeit finite, and offer relatively low costs to the producer and consumer compared to alternative options. Despite their affordability, they are by-far the most damaging to the environment as a result of the massive amounts of carbon dioxide, methane, and other greenhouse gasses released into the atmosphere throughout the harvesting and the burning of the fuel.

The greenhouse gasses released in this process are considered an external cost, or a cost that is not calculated into the cost of the product. For example, if you buy one gallon of natural gas, the price you pay doesn’t include the cost to rectify the environmental damage. This is unlike nuclear energy which has always allocated for waste disposal and decommissioning costs in the actual cost of electricity.

Conventional nuclear reactors use the widely abundant element Uranium as a main fuel source, producing Plutonium-239 as a by-product, which can be used as an additional fuel source. Newer technology has been able to capitalize on this circumstance by creating breeder reactors that will create more energy than they need to run. By recycling its own waste as a fuel source and being able to create more energy than what’s being spent, nuclear energy has a practically limitless supply of fuel, and can dramatically reduce the cost of producing energy.

Despite the benefits of nuclear energy, it faces a major obstacle of public perception. Widespread fear resulting from infamous disasters like Chernobyl are commonly used by the fossil fuel industry to keep nuclear out of the energy investment conversations, usually without citing the factors surrounding the events or painting a complete picture of the failure, lessons learned from it, and how something like that is unlikely to every happen again.

Recent analyses indicate that in the next 50 years there is no scenario based on sustainable development principles that does not rely significantly on nuclear energy. However, that doesn’t mean that nuclear energy is the only way. The reality is that while nuclear can provide the vast majority of our energy needs, we still need other forms of energy where it is geographically impossible to provide nuclear energy.

Our best option is to diversify our energy portfolio to include, invest in, and harness nuclear and renewable energy like solar and wind. Through diversifying our energy sources and strategically planning the amount we use, we will be able to fulfill an ever-increasing demand for energy without sacrificing the well-being of the planet and future generations.