Red Fish, Blue Fish: How does the ocean fit into America’s election results? 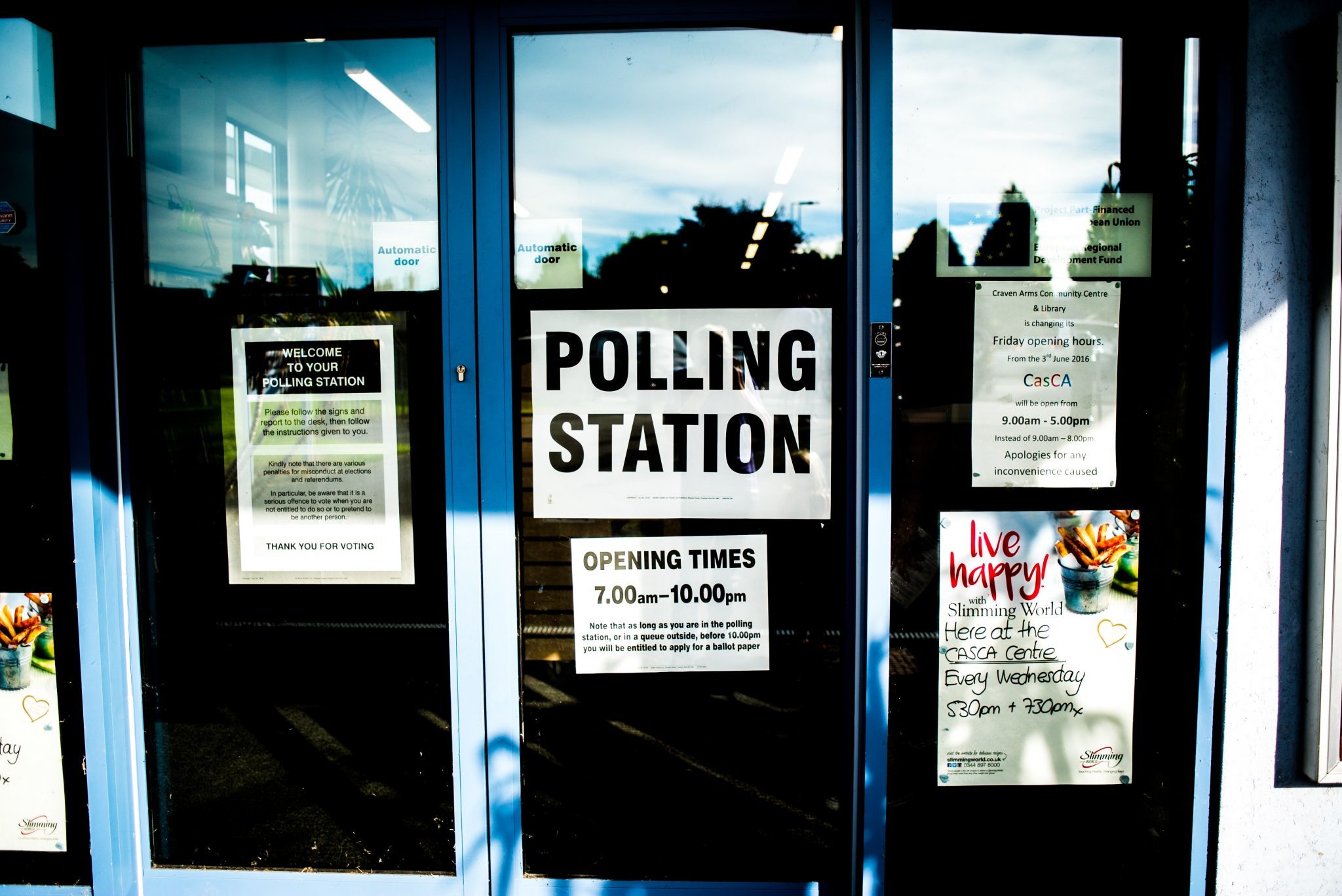 For voters with environmental values, there are probably as many different ways to interpret this election as there are fish in the sea. Some of us are elated that four years of Trump’s attacks on the environment, climate, and truth will end on January 20th. Others feel disheartened that President Trump still attracted an historic number of votes even after the impacts of a mishandled pandemic, cratering economy, divisive rhetoric on issues related to race and racial justice, and constant chaos. Wanting a purifying repudiation of Trumpism, they see he received more votes in 2020 than in 2016. In this view, the election seems more a mirror of who we are, divisions and all, not a moment of transformation that the times seemed to demand. Many are hopeful, given the power of the presidency, that a Biden administration will be able to do by executive action, many of the things that need to be done to address climate change and ocean issues. Given all this, what are the likely impacts of this election on our oceans …and the environment more broadly? What do we know for sure, and what are our aspirations for the next four years?

First, President-elect Biden ran on the most aggressive climate platform of any presidential candidate, ever. The exit polls showed two-thirds of voters thought climate change is a serious problem and Biden received an unprecedented number of votes in the election. You could conclude that he has a strong mandate to deal with climate change and get the US back into the Paris Climate Accords. All good, but the voters also selected a Senate with numerous climate deniers and a possible Republican majority that is likely to oppose most legislation that would help the US reduce emissions. That is, unless the two Georgia Senate runoff elections in January yield two Democratic senators which would give us an evenly divided Senate where Vice President Kamala Harris could break ties. Without a unified Democratic Congress, what can the new President do for the oceans, climate crisis or the environment?

It turns out there is quite a bit a President can do or undo by way of executive orders or regulatory decisions. When Congress is divided, executive action can be a powerful tool. A President Biden can stop harmful regulations that have been proposed by President Trump from going forward; he can start the process of undoing bad regulations already in place – a time consuming process; and start the process of adopting good ones. Presidents also have a strong position over the international policies and treaties our country supports. How will this play out? A Biden administration very likely will:

Pulling back for the big picture, the main changes a Biden administration will bring to ocean and climate policy are a respect for science, an understanding of the critical importance of dealing with climate change, and a commitment to doing so. Just like elections matter, so do presidential appointments to high level positions. We will see people named to lead those agencies, the National Ocean and Atmospheric Administration (NOAA), the Environmental Protection Agency (EPA), the Department of Energy (DOE), Department of Interior’s US Fish and Wildlife Service and Wildlife Refuge System (very large parts of the refuge system are in marine national monuments), and the State Department’s Bureau of Oceans and International Environmental and Scientific Affairs who will engage in meaningful action on climate change and ocean protection. Biden and his agency heads will restart climate research and policy making at these agencies that Trump has shut down or perverted. Just this past week Trump fired the official leading the US Climate Assessment that helps determine US policy and replaced him with someone who believes carbon dioxide is an important plant nutrient, not a pollutant causing climate change.

On the Congressional and legislative fronts, divided control of the House (Democrats) and Senate (Republicans) will make passing climate legislation, like clean energy standards and strong ocean protection bills difficult. Until recently, oceans and fishery legislative efforts were quite bipartisan; and perhaps with a Democratic administration making positive efforts this cooperation can be rebuilt, especially if those efforts include studies and proposals that address the needs of fishermen and coastal communities impacted by climate change. There is potential bipartisan agreement on Blue Carbon, the ability of the oceans and coasts to store carbon by preserving ecosystems like mangroves, seagrass, and marshes which all have the bonus of protecting coastal communities from the increasing power of storms. There could be bipartisan agreement on ocean acidification, dealing with the movement of commercial fish populations across the boundaries of regional fishery management councils, coral reef restoration efforts that would help the tourism economy, and perhaps a watered down version of Senator Udall’s bill (Break Free From Plastics) to reduce and eliminate the use of plastics as a way of combatting trash in the ocean. One of the bigger contributions that ocean policy could make to fighting climate change is requiring the maritime shipping industry, which would be the sixth largest emitter of CO2 in the world if it were a country, to clean up and switch to less polluting and more renewable fuels. The shipping industry is not even in the Paris Climate Accords and has pledged to make only minimum changes in carbon emissions going forward.

If the Senate maintains its Republican majority, a resolution supporting the idea of 30% of US lands and oceans protected by 2030 feels like a ‘bridge too far,’ as does the comprehensive Ocean-based Climate Solutions bill with policies designed to bring ocean solutions to the climate crisis instead of the ocean being just a victim of it. Looking ahead, whether we’ll have a transformational election or just an evolution may well lie in the hands of the voters of Georgia in the January 5th Senate run-off elections. Perhaps some of the voters who claimed to care about climate change in exit polls will pick up the phone or email and advocate for action from their Senators and members of the House.

Wherever the balance of power settles between the Biden administration and Congress, one thing is certain: you can expect that Marine Conservation Institute will play an important role on Capitol Hill by formulating and advocating for important ocean legislation. We’ll need plenty of your help with financial support and advocacy to do that, but for now we have reasonable hopes for some progress on climate change and protection of marine life.

This blog originally appeared on Marine Conservation Institute's website and can be viewed here.