Our nation's national marine monuments are public treasures to be preserved for use and enjoyment from current and future generations. They are now face an unprecedented threat by the Trump Administration as part of its "America First" strategy to open our federal lands to extractive uses. 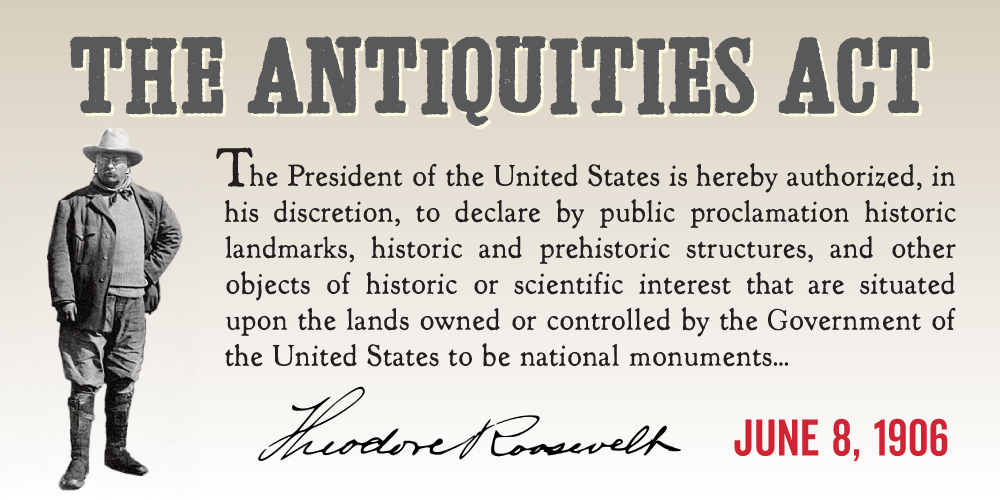 Credit: Monuments for All

This work culminated in passage of The Antiquities Act on June 8, 1906. The Act gives the President authority to declare, by proclamation, federally owned or controlled land as national monuments to protect "historic landmarks, historic and prehistoric structures, and other objects of historic or scientific interest". 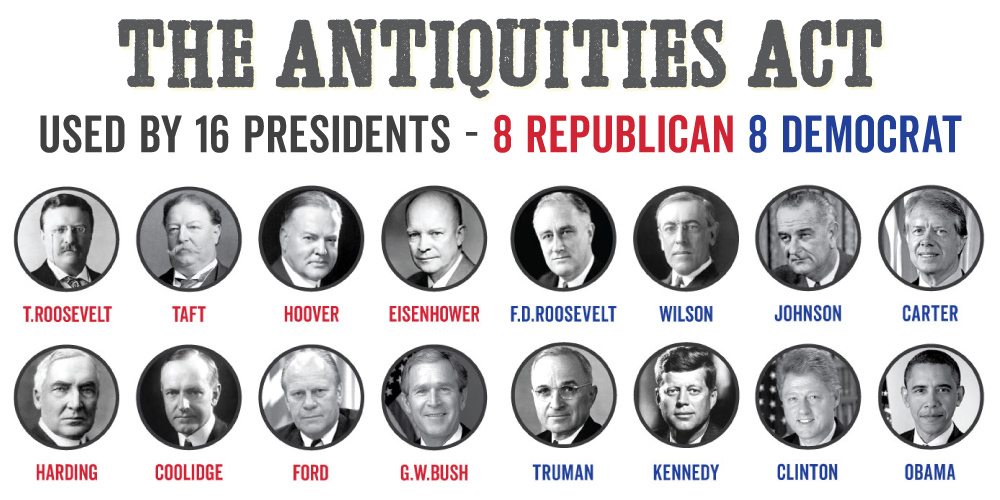 Since its establishment, Presidents from both political parties have utilized the Antiquities Act. However, no President as much as Theodore Roosevelt, the man who signed the Antiquities Act into law. In the first four years of its existence, Roosevelt established 18 national monuments, protecting more than 1.5 million acres of land from degradation. 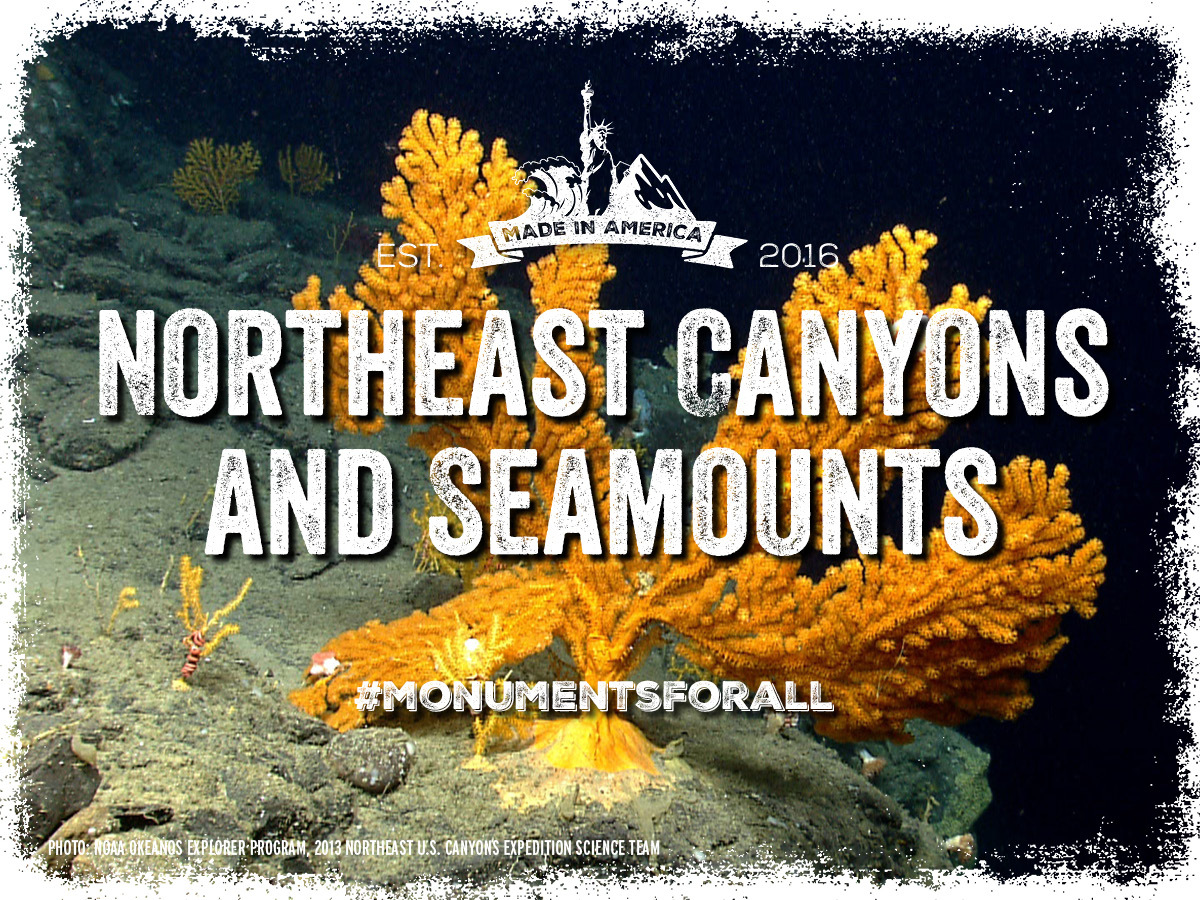 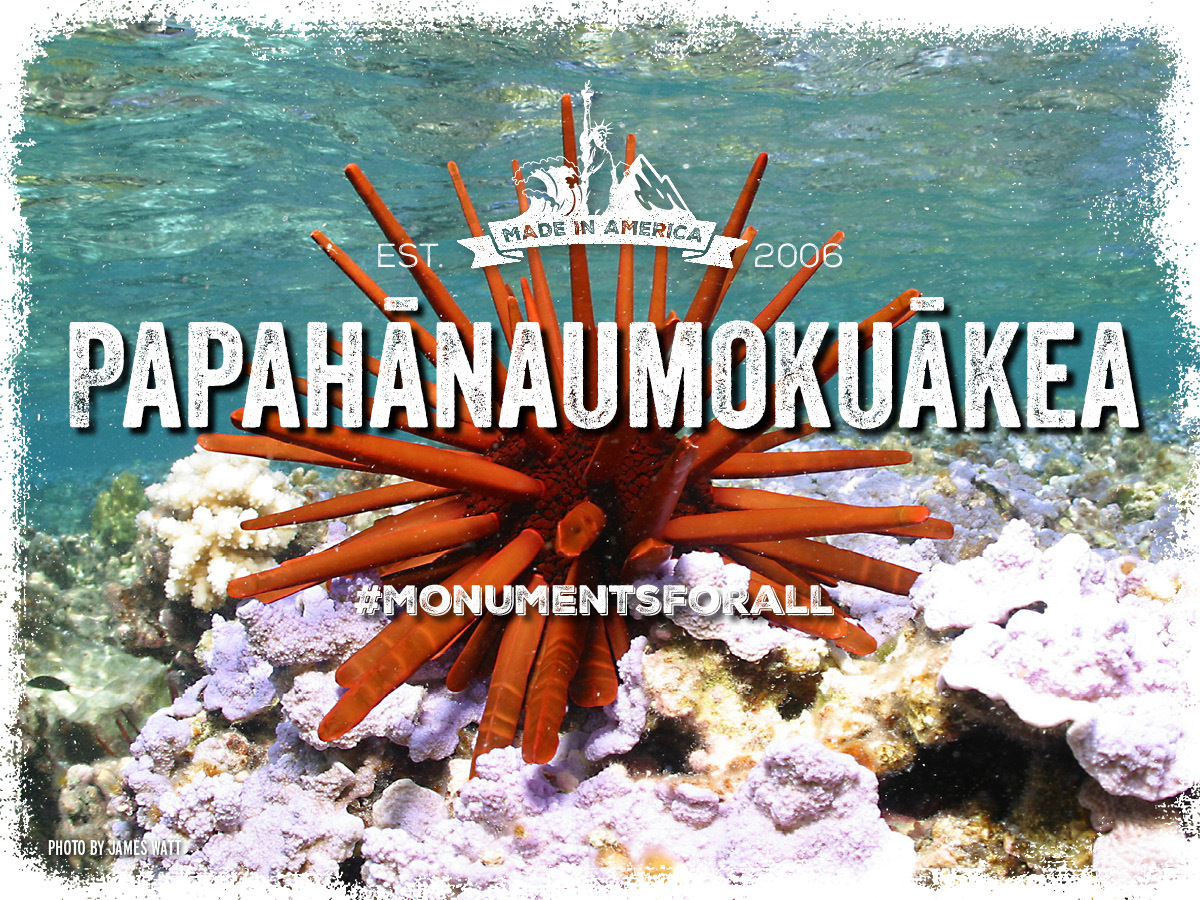 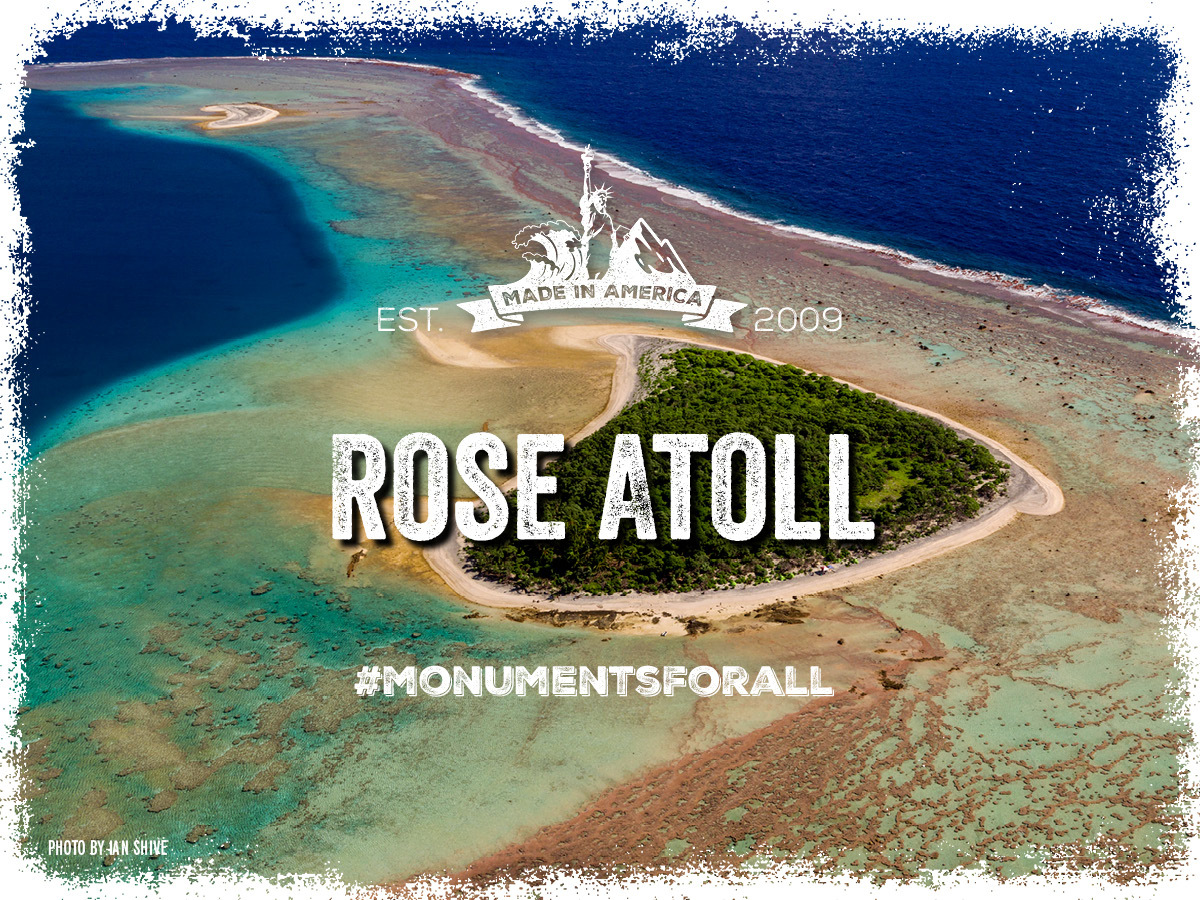 In April 2017, President Trump ordered, via a sweeping executive order, Secretary of Interior Zinke to review National Monuments created or expanded in the last twenty years -- under the guise that past Presidents likely over-stepped their authority to designate monuments via the Antiquities Act.

Secretary Zinke was required to submit a report to the President, which called for the elimination, reduction, and revision of extractive uses allowed in several of the reviewed monuments. By almost all accounts, this review was a sham from the beginning, created to allow extractive uses on federal lands, which has lead to a national outcry in support of our national monuments.

An attack on one monument is an attack on all. The Healthy Oceans Coalition is working to stand up for our monuments, focusing on the attacks against several monuments, specifically those against the marine national monuments targeted by the Trump Administration for elimination or reduction.

Eliminating or reducing the size of a single marine national monument and eliminating protections against drilling, commercial fishing, and deep-sea mining are not just bad ideas, but fly in the face of protecting special places in light of climate change. Not only would it be a major blow for precious wildlife, but also for local communities and businesses.

Communities and businesses overwhelmingly support marine national monuments - removing monument designations would be a highly unpopular decision. Americans widely agree that special places on land and in the ocean should be set aside from development, so future generations can enjoy them.

Help the Healthy Oceans Coalition stand up for habitat conservation, ecosystem-based management, and protecting of special places. Stand Up for our Monuments today.