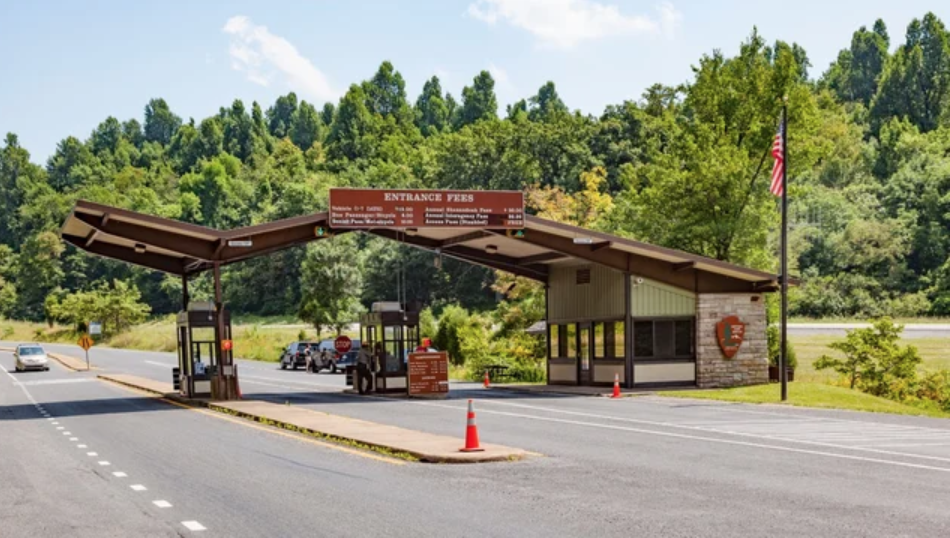 A flock of birds in a perfect V formation flew over Arlington Cemetery as the Army Bugler played Taps at John Dingell’s interment. It was a perfect moment and final goodbye to a man who loved the great outdoors and hunting as much as he was proud to be an American who served his country. John spent a summer as Park Ranger at Rocky Mountain National Park. And had he been hired full time, he would have never run for Congress.

Over 20 years ago, John – a former Dean of the House - and current Dean of the House Don Young of Alaska began the fight to permanently fund the Land and Water Conservation Fund. Their legislation made significant investments in state-based conservation initiatives. In the early 2000s conservation and recreation programs were underfunded and often neglected. Twenty years later, not much more has been done.

Crumbling infrastructure and delayed maintenance projects plague our public lands. The pandemic has made addressing this decades old issue more necessary than ever. The outdoors heal, providing emotional relief and physical exercise. Experts agree that during the pandemic, you are significantly less likely to catch COVID-19 outdoors than indoors. Like every other American industry, outdoor business and tourism have suffered devastating economic blows.

And making long-overdue investments in conserving public lands goes a long way towards recovering wildlife. Habitat loss, along with wider use of pesticides, is a major contributing factor to the threats to Monarch Butterflies. Since 1970, the number of birds has fallen by 29 percent in the United States and Canada. Again, habitat loss and pesticides are the main causes. Conservation efforts pursued by the Land and Water Conservation Fund restore habitat and provide refuge for threatened species.

Today, Congress passed the Great American Outdoors Act. Legislation based off John Dingell and Don Young’s initial legislation that permanently funds the Land and Water Conservation Fund to ensure the protection of – and access to – irreplaceable lands and local recreation opportunities in every state and nearly every county in America. This substantial legislation alone will support over 100,00 direct and indirect jobs, according to the Department of the Interior.

Most importantly, the Great American Outdoors Act passed both the Senate and the House with wide bipartisan support and President Trump specifically requested the bill for his signature.

President Roosevelt, Chairman Dingell, and Congressman Young: we admire you for your leadership, and are finally delivering critical investments in our national parks, forests, state and local parks, wildlife refuges, and public lands for the betterment of American wildlife and people.

This opinion piece originally appeared on The Hill's website and can be viewed here.