One of Congress' primary duties is to fund the government and we work to educate appropriators about invaluable ocean, coastal, and Great Lakes programs that rely on federal funding. The U.S. House of Representatives and the U.S. Senate each bear responsibility to pass bills to fund every single federal agency with responsibilities to implement laws and regulations, including all of those tasked with protecting, developing, and managing the ocean. 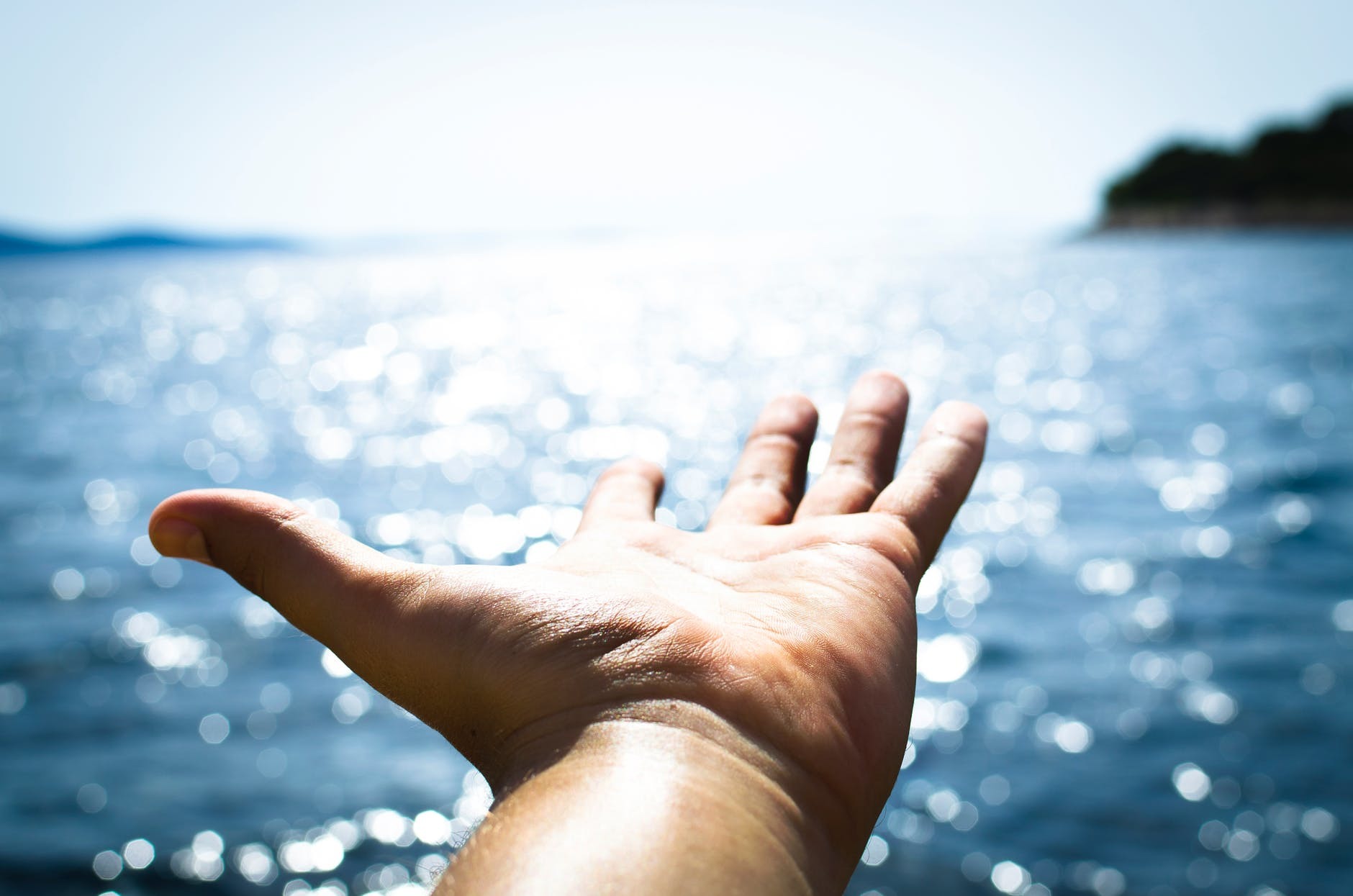 Each year, the President kicks off the appropriations process by submitting a detailed President's Budget request to Congress for the upcoming fiscal year, which runs October 1 - September 30. This usually occurs in early February and outlines the President's "big picture" for how the Administration wants to expend federal dollars.

However, since Congress is the branch of government with authority to appropriate money, the House and Senate then pass their own budget outlines and spend most of the next several months in subcommittees marking up appropriations bills, voting on those bills, and finally reconciling differences before sending them to the President to sign each bill into law. 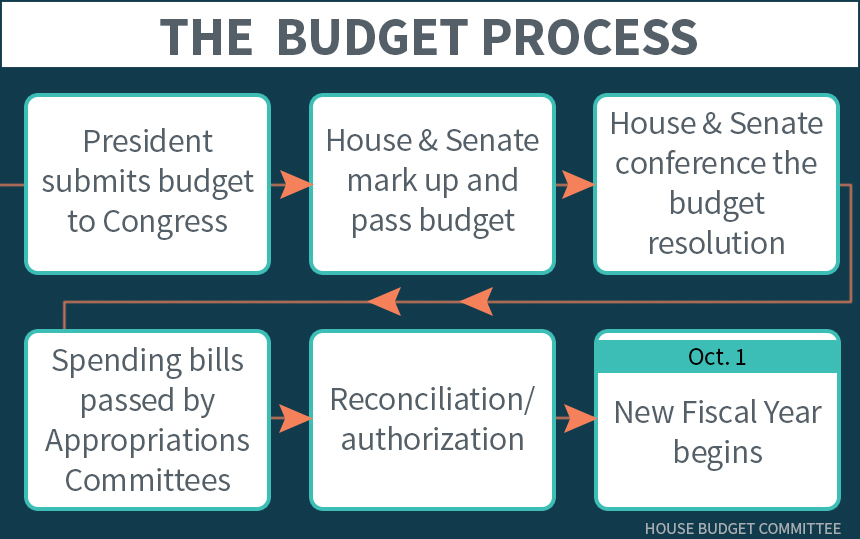 The above description is a simplified version of what happens during several months of work by the House and Senate Appropriations committees and subcommittees, and is not reflective of what has happened in recent years.

In fact, Congress funded the federal government in fiscal year 2018 (FY 2018) AND FY 2019 with a set of continuing resolutions (short-term, stop-gap funding mechanisms) until push finally came to shove and Congress funded PART of the government for FY 2019 (October 2018 - September 2019), with two minibuses, which are a few appropriations bills bundled together and signed by the President, because the House and Senate have not yet been able to reconcile funding levels for every single agency.

The remaining part of the government, which included most of our natural resource agencies, continue to be subject to partisan games with a potential shutdown continuing to loom as Congress continues to punt on their duties as appropriators.

So, why do we care about all of this? Because over the last two years, President Trump's Presidential Budgets called for wiping out billions of dollars from our federal natural resource agencies, including the National Oceanic and Atmospheric Administration (NOAA), U.S. Environmental Protection Agency, and U.S. Department of Interior to name a few.

NOAA is the primary agency charged with ocean management and protection, but more than 20 agencies, departments, and offices have some sort of responsibility to ocean, coastal, or Great Lakes resource management.

In the process of setting funding levels for government agencies, members of Congress sometimes also attach substantive policy changes known as "policy riders" to these bills that may be much harder to pass on their own. These policy riders can be used to defund programs and initiatives a member, or set of members, do not want to fund.

This happens for many programs across many agencies, including those that fund management and protection of our ocean, coastal, and Great Lakes.

What can you do?

Sign this action alert asking your Member of Congress to support full funding for federal ocean conservation and management and opposing any policy riders that would defund implementation of important ocean, coastal, and Great Lakes programs to protect, maintain, and restore these ecosystems.